Pollution of water resources is often due to an excessive concentration of nitrogen and phosphorus used in agriculture. A typical form of pollution is that caused by nitrates, a particularly soluble mineral form of nitrogen. The European Union, through the Nitrates Directive 676/91/CE, has been governing the use of nitrogen in agriculture since 1991. Protection of water against pollution in areas with high concentration of intensive farming activities is one of the main problems zootechnics in Italy, likewise in other countries, has to face. The main objective of the AQUA project was to optimize the management of nutrients of agricultural origin in livestock farms with the aim of reducing water pollution both in groundwater and surface water. To this purpose the project envisaged interventions at different levels in 11 demonstrative livestock farms, 4 of which dairy cattle stalls, and 7 meat stalls (3 for beef cattle, 4 for pigs), located in 5 regions participating to the project: Piedmont, Emilia-Romagna, Lombardy, Veneto and Friuli Venezia-Giulia.

The main technical objectives of the project were to:

The actions put in place have combined innovative techniques and management practices that can be used with profit in the livestock farms of Northern Italy and in those of other European countries characterized by areas with  high density of farms.

The main activities of the project were:

AQUA has allowed common companies to investigate the possibility to reduce, through preventive actions, the loss of nutrients generated in livestock farming activities. The results achieved by the project were put in practice directly during the project implementation, as the companies participating to the project applied the proposed innovations (use of low-nitrogen diets and high-efficiency nitrogen farming practices) as indicated by the beneficiary. These companies, under the guidance of experts and nutritionists, have been continuing to apply the proposed techniques even after the end of the project because of the environmental benefits achieved without additional costs and without compromising the productivity.

Among the main achievements of the project the following are to be mentioned:

The interregional dimension of the project provides an important indicator about the transferability of the achievements to a wide range of companies. Concerning this aspect it is worth mentioning the broad participation of operators, experts and public administrators, belonging to different local authorities, even from regions not directly involved in the project activities. Results of the practices for the management of effluents subject of the project activities (separation of solid/ liquid effluents and exploitation of solid fractions, creation and management of buffer strips, adoption of high efficiency effluent spreader systems, introduction of crop rotations with high nitrogen demand and prolonged growing period) were utilized, during AQUA’s implementation, for the definition of the Rural Development Programme’s measures, in particular in the regions of the target companies.

In 2014 AQUA was awarded the Best LIFE Environment Project prize. 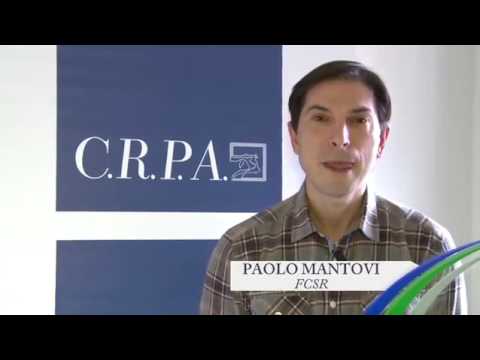